10 Heavy Load / Lift Module Transporters You Do Not Know 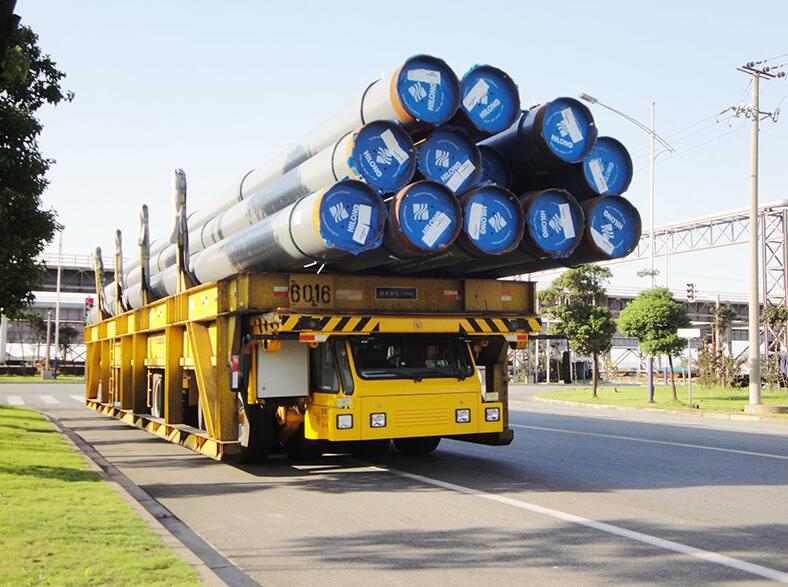 How many heavy load/lift module transporters do you know? Can you differentiate hydraulic modular transporters by just looking at them?

Each of these vehicles is manufactured with the end use in mind. For instance, some are designed to carry construction materials.

The difference in the transporters is also found in their capacities. Some equipments can carry thousands of tons. If you are interested in knowing more, keep reading and find giant transporters you have never heard about.

The transporter has dozens of wheels and a platform where massive bridge sections are placed. It requires a tractor to steer it in the right direction on the road. 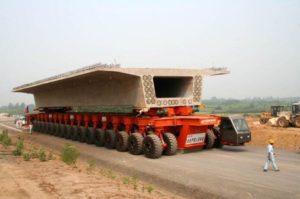 The heavy-duty transporter is mostly used in the construction field. It is used to carry large girders for constructing bridges and large buildings.

It consists of a flat and wide platform for placing the girder and many wheels to roll it to its destination. The transporter can also be used to transport other heavy construction materials. 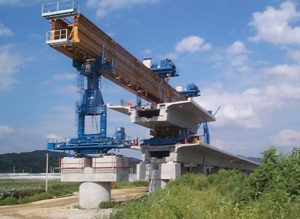 The gantry transfer has a high load capacity to lift a whole bridge section. It has a set of wheels and operates like a massive crane.

Imagine the weight the girder carriers described above can carry. Now, multiply that capacity by two to get this carrier’s capacity. This carrier can carry two girders of up to 2,000 tons at the same time. 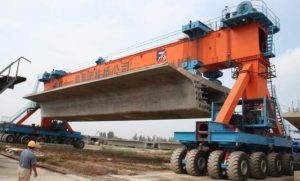 Here is another carrier that will amaze you. The carrier differs from other transporters because it uses four huge crawlers instead of wheels. 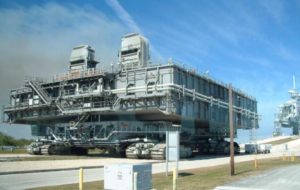 Most vehicles for heavy lift transport have dozens of wheels for their trailers. This crawler-transporter can carry tons of Mobile Launch Platform.

The transporter solves the problem for communication companies to move large dishes. Forget about the dish you use at home to get television signals. 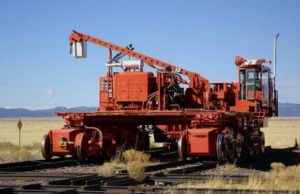 This transporter hauls large dishes that spread signals across a whole region. Its wheels resemble those of a train. Hence, it is built for rail transport and not for road transport.

It resembles a huge train dragging a huge load along the railway line.

The antennas of most telescopes weigh more than 100 tons each. The position of antennas determines the clarity and power of a telescope. 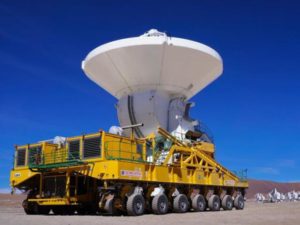 Hence, communication companies require large transporters to move their telescope safely. The transporters must have capacity to handle thousands of tons.

This transporter can move a telescope to any location safely. It has double sets of wheels built for road transportation. 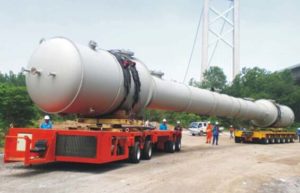 It can carry beams or girders and any other construction materials of up to 10,000 tons. It stretches about 2,500 feet and has dozens of wheels to move the large trailer. It is very long and wide yet very stable on the road.

Have you ever wondered to yourself, how do huge ships end up in the sea or at the dock? Well, you know they are constructed and assembled far from the sea. 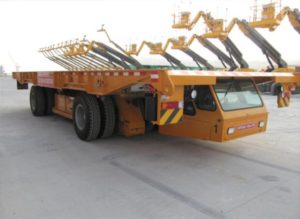 Here is a massive transporter that you are likely to find in a shipyard. Its capacity can handle small and medium ship sections. It is designed for road transport and so it has normal wheels.

The difference between this transporter and other shipyard transporters is in the capacity. It may not carry very large ship sections.

Heavy duty transporters like this one are then used to move the complete ships to the sea. Its platform has enough capacity to handle one large ship at a time. You are likely to find this transport in shipyards that make the large ships. 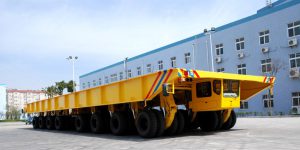 It has many wheels like other modular trailers that are joined to a platform where the load lies. This carrier is different from other massive shipyard carrier because its wheels are attached side by side.

Hence, it can easily carry wide ship sections. It is attached to a huge robotic arm that can lift the platform with the ship section on it. 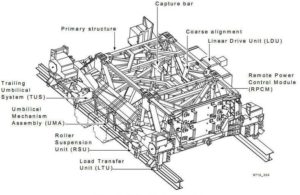 Once completed, the railway will stretch about 278 feet along the outside of the Station. As it moves down the track, the train’s top speed is about 1 inch per second.

It is usually operated by flight controllers in Mission Control on the ground, but the Station crew could also operate it if needed.

There it is. You have now learned about new giant transporters that you did not know before. The transporters are designed for different fields.

Some can be used in any field while some are specifically designed for shipyards. Each transporter has a unique load capacity. Hence, if you want to buy a trailer for your company, you must consider the weight of your goods.

The giant transporters also differ on the transport systems they use. Some trailers use rail transport but most self-propelled modular trailers are designed for road transportation.