The Differences Between LPG And LNG Tanker Trailers 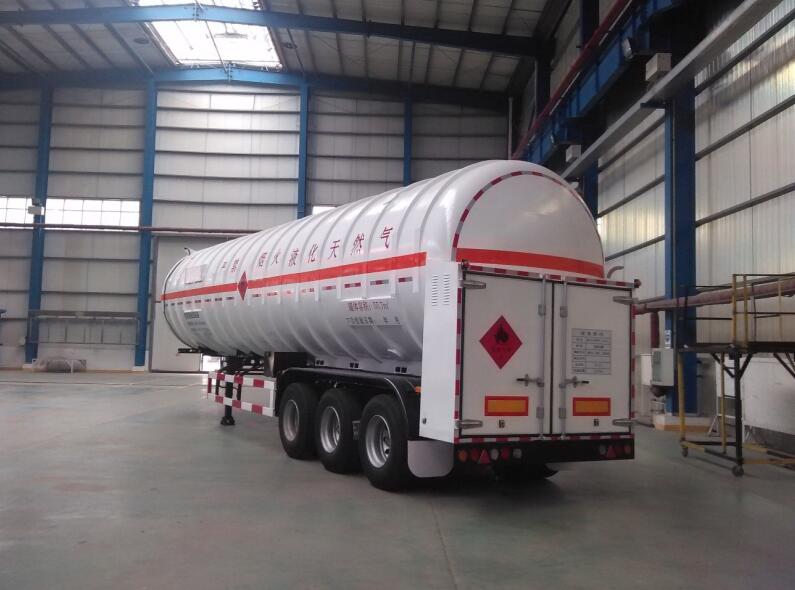 Well, these questions are common among people who are curious to learn about gas transportation. Gas carriers or tankers have different capacities and structures.

The materials used to make gas tankers vary with their functions or type of cargo. Transporting gases in liquid state is now very popular.

What are the differences in these tankers for different gases? 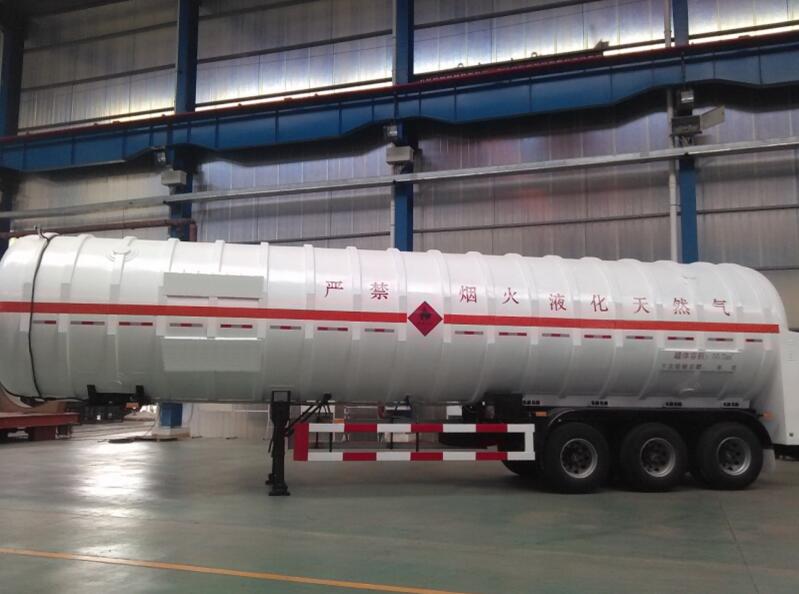 LNG and LPG tankers have outstanding features and functionalities. Keep reading to learn the differences between the two tankers.

The differences in the construction of tanker trailers or carriers used to transport LPG and LPG result from the characteristics of the two gases. 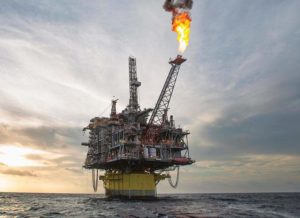 LNG is also used to power electric power plants and as fuel of vehicles. Cooling the gas turns it into a liquid and warming it turns it back into a natural gas. LNG mostly consists of methane but it has small elements of butane, ethane, and propane.

Liquefied Petroleum Gas (LPG) is heavier than LNG. It can be liquefied through refrigeration or by applying high pressure. LPG remains liquid at room temperature.

Its major components are butane and propane. It remains heavy even when it is heated. LPG can evaporate when heated. Hence, it is transported under high pressure to keep it in liquid. 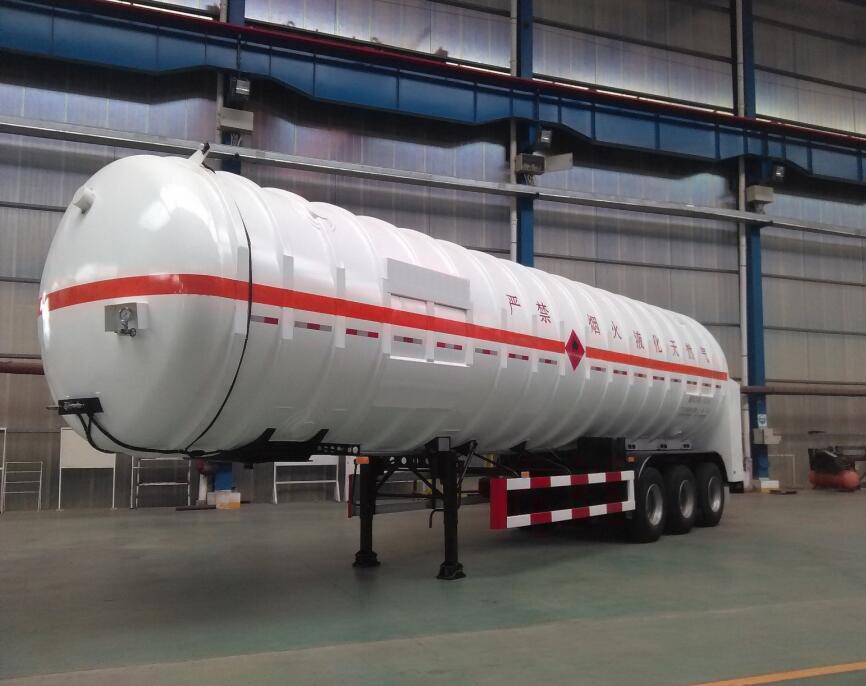 Both LPG and LNG can burn. Hence, their tankers or carriers are emptied of any impurities or components that can cause combustion. The tankers are packaged or filled in a way that only the gas is present in the tanker.

LNG required high insulation and low temperatures to be transported in liquid form. The gas is transport at its boiling point, which is -162℃.

LNG is also transported in spherical tanks or self-supporting tanks that most people think of as LNG carriers. These tankers were first made of nickel steel but there are now covered with aluminum. 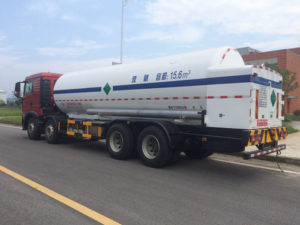 The spherical tanks are also insulated heavily to avoid leakage.

Many people do not know that LNG tankers can have flat surfaces. As indicated earlier, anytime people see a spherical tanker, they immediately assume that it is an LNG carrier.

LNG carriers are analyzed for crack propagation and fatigue life. Type B tanks do not require many modifications because they already have several layers of insulation.

Dry inert gas is often used to fill the hold space in type B tanks. However, dry air is used in the modern designs. A protective dome made of steel is applied over the primary barrier.

Another insulation layer is added to the outer surface of the tank. LPG is transported with both Type A and C independent tanks. Types A tanks are mostly constructed with flat surfaces.

The maximum limit for pressure in the vapor space is 0.7 barg. Hence, LPG or any other cargo transported with these tanks must be fully refrigerated. 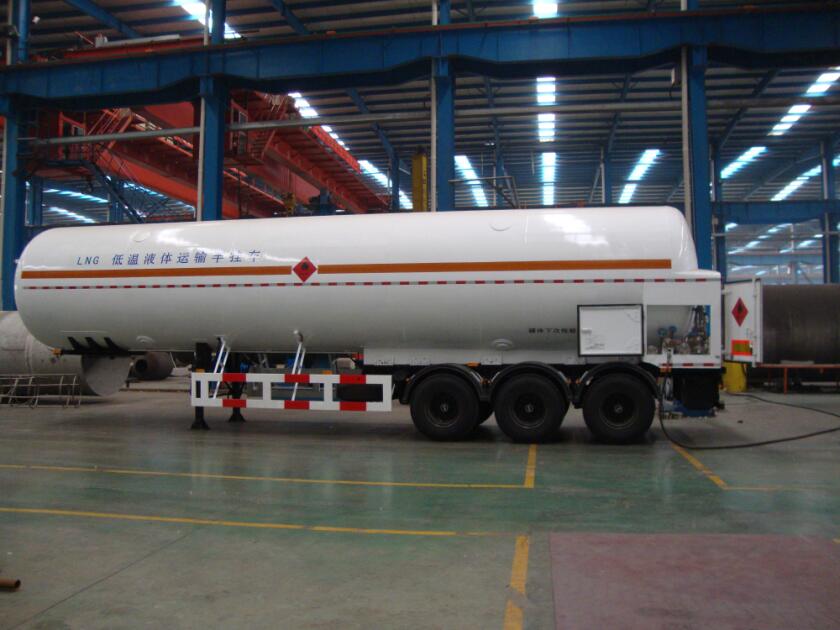 The pressure inside should be at or near the normal atmospheric pressure, which is below 0.25 barg.

A fully refrigerated LPG tanker requires internal stiffening. It is a self-supporting tank with foam insulation. Perlite insulation is also used in some designs.

LPG carriers have a primary barrier like LNG carriers. However, LPG tanks do not have resistance for crack propagation. The tanks require a secondary barrier, which is also known as a secondary containment system.

The barrier should have enough capacity to hold the whole tank volume. A fully refrigerated carrier cannot carry gas or any other cargo of temperatures below 55℃.

The tanker’s hull is made of special steel that can withstand extremely low temperatures. Sometimes the secondary barrier is constructed around the cargo tanks.

Both LPG and LNG carriers have a space between the primary and secondary barriers. The space is a called a hold space. For the LPG carrier, this space is filled with inert gas while in LNG taker can be filled with dry air or inert gas.

The purpose of filling the space with inert gas is to ensure that a leakage from the primary barrier will not create a flammable atmosphere.

LPG is also transported in Type C tanks, which are cylindrical or spherical tanks. The tanks have a design pressure that is above 4 barg. The tanks are either carried horizontally or vertical.

The design of type C tanks is used in full pressurized and semi-pressurized gas tankers. Type C differs from other gas tankers in that they do not have a secondary barrier. 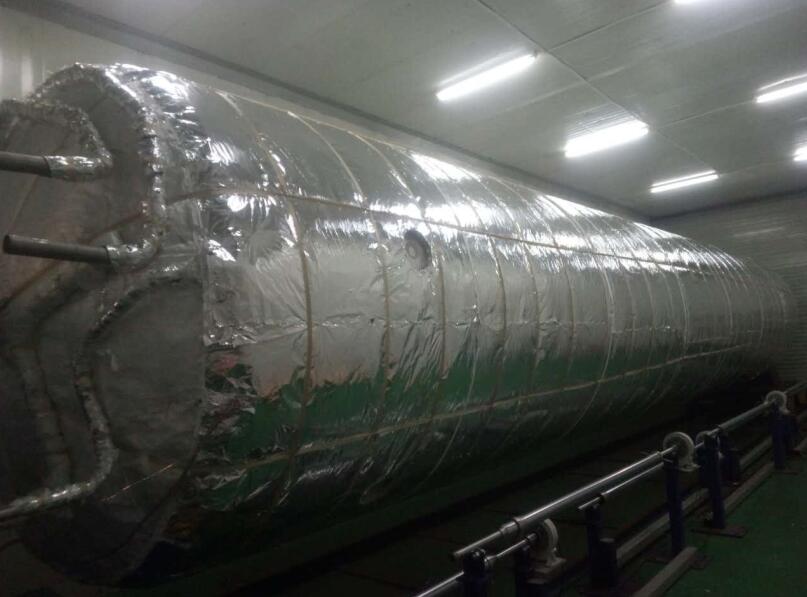 The hold space in these tanks can be filled with normal air, dry air or inert. Normal air is limited to fully pressurized tankers.

From the specifications of the LPG and LNG tankers, it is clear that the inner design suit the type of cargo they transport.
LPG tanks have a containment system that can withstand very high pressure.

This is because LPG requires high pressure to remain liquid. LNG tankers on the other hand have containment system that can withstand very low temperatures. Such an atmosphere is necessary to keep LNG in liquid form.

There you have it! A complete description of both LPG and LNG tankers showing the difference between the two is outlined above.

LNG is a very cold gas that requires to be transported in the very low temperatures to remain liquid. Hence, the materials used in the inner design of LNG tankers can withstand low temperatures.

LPG on the other hand is a heavy gas that can be transported either under high pressure or under low temperature. Hence, LPG tankers are either fully pressurized or fully refrigerated.

Sometimes semi-pressurized tanks are used to transport LPG. Another difference is in the designs of tankers. LPG tankers can have flat surfaces or cylindrical tanks while most LNG tankers are cylindrical.